Description:
Polar Systems, Inc., founded in 1981, has built a reputation as being one of the premier IT consulting & Managed Service Providers in the Pacific Northwest. Our client list includes over 200 of the most respected small to medium sized businesses in Oregon and Southwest Washington. With more than 30 years of experience in the field and over 10 years as a leader in the managed services space, we take great pride in recommending the right technologies and believe it is paramount to building long-term partnerships. 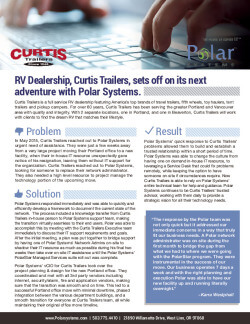 RV Dealership, Curtis Trailers, sets off on its next adventure with Polar Systems. 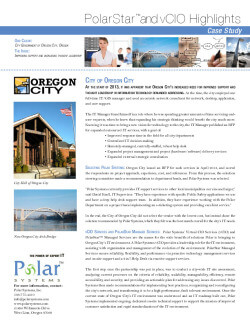 Oregon City issued an RFP for such services in April 2013, and scored the respondents on […]

After completing a comprehensive screening process among thousands of MSPs, Polar Systems, Inc was pre-selected and ultimately named to Cloudtango’s MSP100 US list for 2020. Polar Systems, Inc’s track record of successfully delivering premium Managed IT services, and their willingness to put service at the heart of their offerings, helped Polar Systems, Inc to stand out from the crowd and become one of the winners of this year's award. [Read more]

Before the upgrade our IT person had to run all reports himself using our 25 year old practice management system. Now anybody that has authority can run a report, and they’re produced in real-time. We can view the information on the screen, create a PDF, or create an Excel spreadsheet. This upgrade has made our business more efficient.
One significant advantage to outsourcing this work is having a team that responds to the projects that we have prioritized. No task is too vast or gets pushed to the back burner. This work has created a lot of stability and reliability within our system. The investment we made, and continue to make with Polar is money well spent. We’re confident that the support that Polar provides will serve us well into the future.

The response by the Polar team was not only quick but it addressed our immediate concerns in a way that truly fit our business needs. A Polar network administrator was on-site during the first month to bridge the gap from what we had to where we were going with the PolarStar program. They were instrumental in the success of our move. Our business operates 7 days a week and with the right planning and execution Polar was able to have our new facility up and running literally overnight.

We changed various applications and business processes over the years and needed to tune our server stack accordingly. We also had some major secure print issues and needed support for many new services we planned to roll out. Polar has proven they could support these changes and more with ease.

Not only did Polar Systems meet our tight cut-over time line, they did so with ease. The engineers involved documented our infrastructure, converted us over to their management platform and got us up and running despite the chaos of moving from one location to another.

Polar has put into place a project roadmap that addresses both short-term wins and long-term projects. Our goal is a centralized IT environment that is easier and less costly to manage. We have come to expect a high level of service to both Project Managers and end users.
Polar’s use of remote and on-site staff, as well as a robust ticketing system, has increased support and reduced the length of open tickets within City Hall and the various departments of Oregon City. Polar’s ticket logging and service delivery has helped meet and exceed our expectations of great IT service.

My trust index is that I could easily give alarm codes and keys to Polar. We started with Polar helping out when we needed them, and they became a life support system.

If I ever get hit by a bus, Exterior will just call Polar and transition to them. Polar has saved [us] a lot of times. Now, I learn of a problem after one of Polar’s guys have proactively fixed it. That’s really one of the nicest benefits. It makes my life very easy. 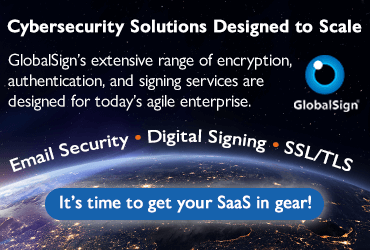 View Map of MSPs near Portland

Are you from Polar Systems, Inc? Edit your profile | Collect your tango widget | Upgrade to tangoPlus
Managed Service Providers near Portland